The future of healthcare is that of mankind 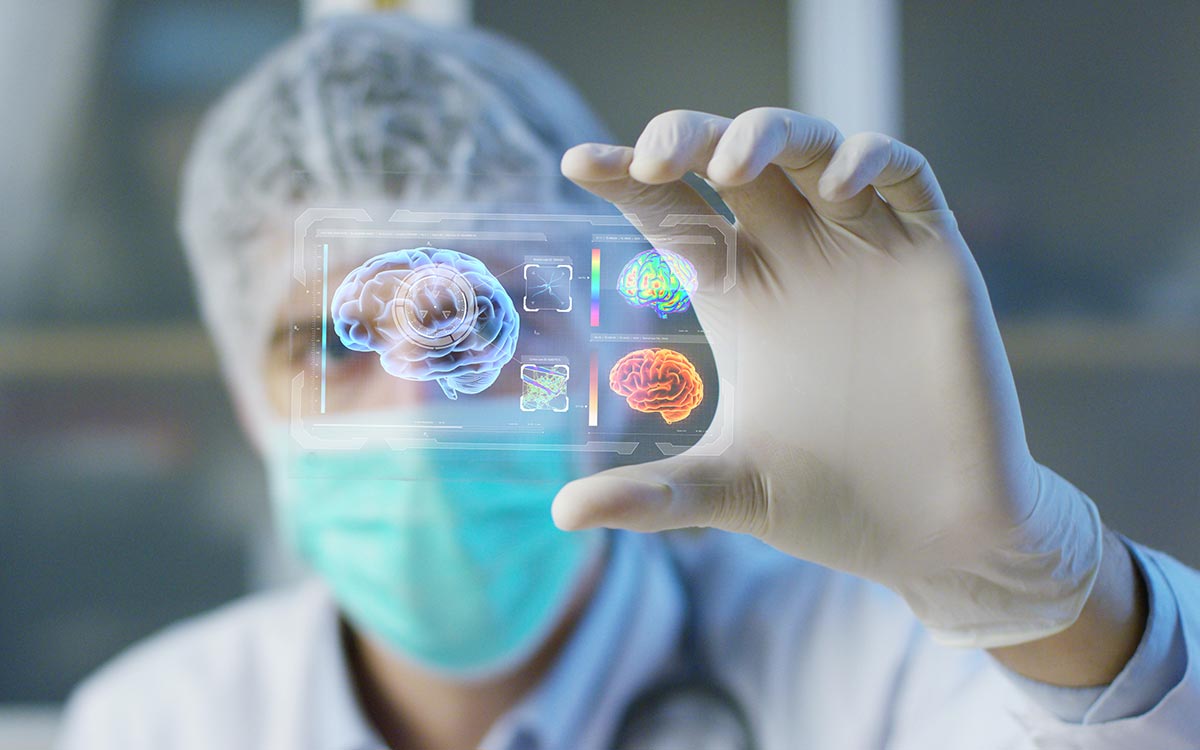 Every new day brings information about the latest in medical evolution.

Many are appealing, promising, even revolutionary. At this time, I consider it important to distinguish some of the innovations with the greatest transformative potential, so that as a society we can manage our collective expectations, and make the best possible use of our time and resources. These are the 4 trends that, in my view, will make the greatest contribution to the quality of our lives, and that of future generations.

The technological development of communication equipment has brought us smartphones, tablets, smart TVs and new ways to communicate with those on the other side of the globe. This new way of communicating was one of the great developments of the past century and is available to almost everyone in the world. However, we are still far from exploring the full clinical potential of this revolution.
This technological advance, if properly developed, may change the future of Medicine. It will mean a new way to communicate and observe a patient. We now can, for example, monitor a patient’s health status thousands of kilometers away, who lacks access to a professional who speaks their mother tongue.
We also believe that access to health services has been made easier with this technology, which reduces the need for travel by patient and doctor, which in many cases can lead to an increase in the number of consultations and also in the consultation’s attendance rate.

3D printers emerged about a decade ago. At first, this revolutionary technology appeared to be designed as a way to make parts for small household machines or to replace auto parts. In the last 2-3 years, more and more reports and news cite studies carried out with heart valves manufactured by 3D printers. In a few hours, we can now obtain valves that help save lives.
For us, this seems to be one of the most noble usages of 3D printers. The 3D printed anatomical models are also used in an academic context so that medical students can have a closer contact with the reality of the human body.
In the near future, 3D printing machines may serve medicine in a broader way. The usage of biological materials for organ transplantation, for example, could lead to even more lives being save.

Since the beginning of the millennium, Deep Brain Stimulation (DBS) has been considered one of the greatest technological developments in the field of neurology. This is a surgical technique that directly measures brain activity and at the same time applies an adjustable electrical stimulus for therapeutic purposes. DBS is usually applied in patients with pathological disorders of the neurological lining (Parkinson's or Tourette's Syndrome) and the psychiatric lining (Chronic major depression or Obsessive-compulsive disorder).
This surgical technique can be performed while the patient is awake. Brain activity is measured and electrical wires are placed through the skull to the specific area of the brain where the electrical stimulus is to be applied, so that the pathology can be treated.
One of the most impressive cases recently reported was that of Still Makin. A celebrated violinist, Mr. Still began to notice a tremor in his right hand, precisely the hand that held the violin bow. Soon, this tremor had made his performance at concerts all but impossible and by then he decided to resort to DBS. Having undergone treatment, the tremor has disappeared and Mr. Still was able to proceed with his career.
However, there are still some issues related to the usage of DBS, such as an uncertainty regarding the brain areas that should be stimulated, given the patient's pathology. But we believe that in the next 5 years, there will be new developments and advances in this technology, which could mean the application of new therapies for the most challenging disorders that affect the human brain.

The use of robots in medicine has been a reality for a few decades. The early 2000s saw the manufacture of robots that support doctors in surgeries built for precision, reliability and safety, and a decrease in adverse effects, such as bleeding and scarring. It is also worth noting the technological development that Medical Imagiology has had in the last decades. Through AI and radiographic images, it is possible to diagnose various diseases, namely strokes, tumors and brain hemorrhages.

Still in the field of Robotics, we highlight the role that nanorobotics will play in the coming years. This type of robot, which already exists in various forms and materials, can now navigate through blood vessels to perform a medical action. In the next 5 years, it may be able to penetrate brain circuits and stimulate neural networks that have deteriorated due to neurodegenative pathologies, such as Alzeihmer's disease.
The use of robotics and artificial intelligence must always guarantee the protection and safety of the patient, and in order to safeguard this need, the European Union signed the Declaration of Cooperation in Artificial Intelligence in 2018. Historically, the future of Medicine indicates the future of Man. That’s why it is so important to ask ourselves, now more than ever: what will healthcare look like in 5 years? What transformations will shape it? It is a highly urgent public debate, precisely because it has the ability to influence our journey as a society.